"Frankie's VOICE" is a fifth annual fundraising event, in remembrance of Frankie D. Raffa Jr , to aid young people that suffer with substance abuse. We, all of us, can no longer sit in silence or whisper in the darkness.   We need to stand, united in one voice, and rise together to speak and shout in passion and for those who can't. 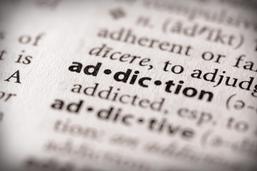